On June 13, at the Ibis Antananarivo hotel, the traditional annual meeting between UbiPharm Madagascar and pharmacists took place. About 20 pharmacists who were recently installed and shareholders of the said company were able to take part in the meeting.

Within this framework, the President of the Board of Directors of UbiPharm Madagascar, Mrs. RABETSAORANA Vololona, and Dr. KABRAN Hervé who represented UbiPharm Development, supported the teams to present the UbiPharm group and to exchange on the advantages of collaborating with UbiPharm Madagascar.

The event, during which the guests expressed themselves on various subjects including the shareholding at UbiPharm Madagascar, was concluded around a convivial lunch.

Thank you to all participants ! 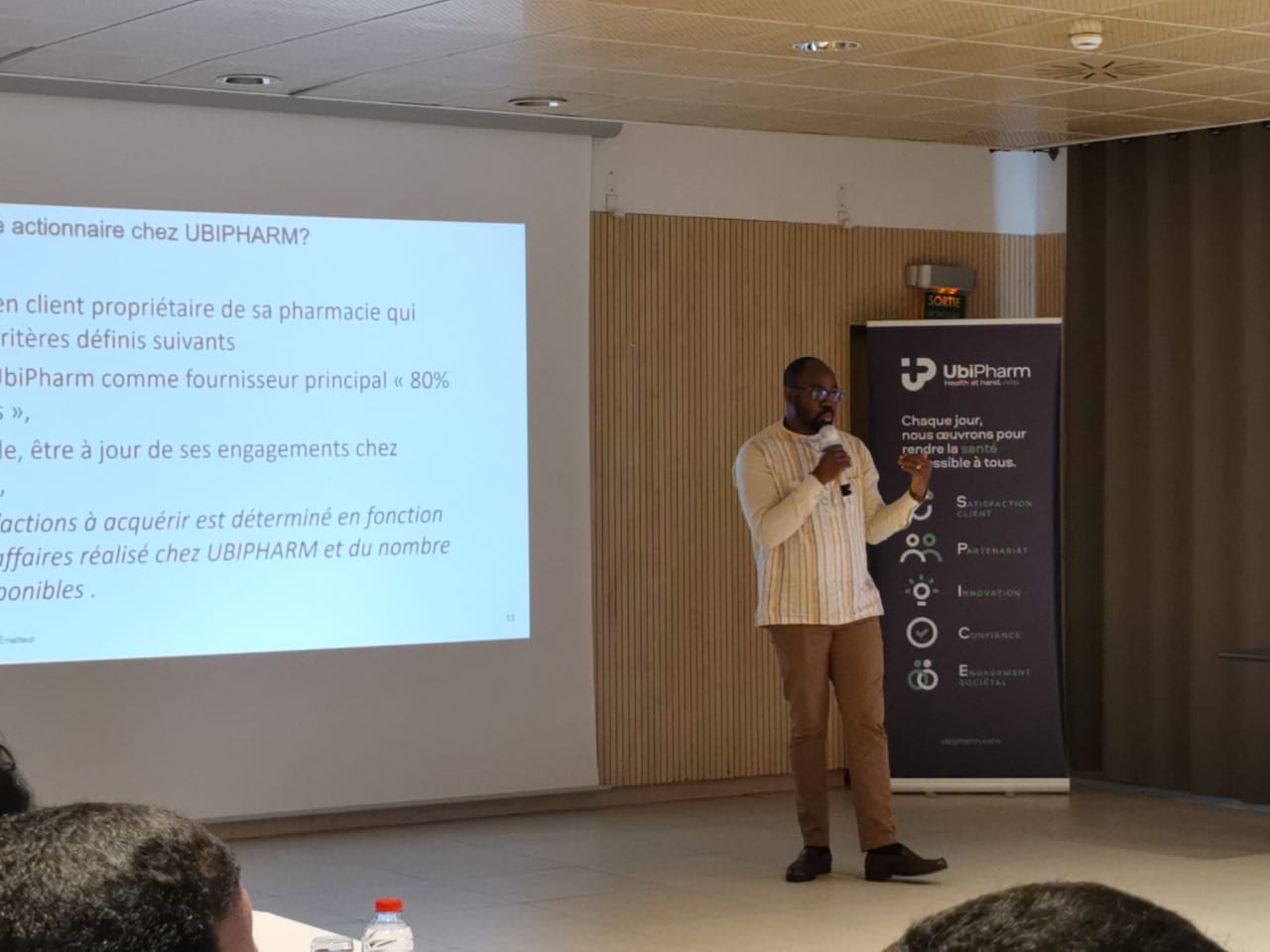